The judging committee of the 16th Animation Kobe Awards announced this year’s award winners on Friday. The awards are among the most prestigious industry accolades in Japanese animation and media.

The 16th Annual Animation Kobe event will hold an awards ceremony on October 16 in the city of Kobe in western Japan. The judging committee is composed of experts in the industry — notably the editors of animation and media magazines such as Animage, Animedia, Newtype and Weekly ASCII. 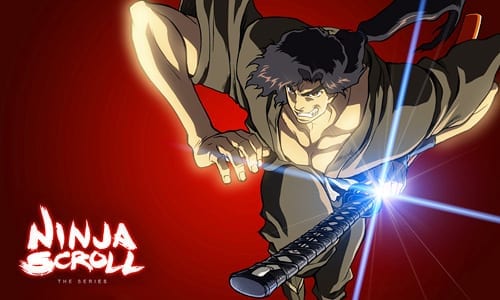