The official website for the Ano Natsu de Matteru original television anime series confirmed the voice cast for the series on Thursday. 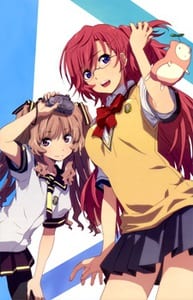 The cast is as follows: