The entertainment trade magazine Variety reported on Friday that director David R. Ellis (Shark Night 3D, Cellular, the sequels Final Destination 2 and The Final Destination, Snakes on a Plane, Asylum) has been attached to the live-action film remake of Yasuomi Umetsu’s Kite anime. Distant Horizon’s Anant Singh and Brian Cox are producing the project along with Moisés Cosio and Alejandro Saevich of Detalle Films in Mexico. 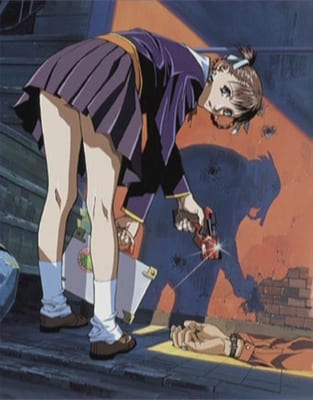 According to Variety, the Kite remake will be an action film about a young woman with financial troubles. A corrupt security force that had been selling young women murders her police officer father. The woman teams up with her father’s former partner to uncover the mystery of his death, unaware she was betrayed from the start.The producers are now casting with an eye towards a January start of production.