Death Note live-action film is still in the works

Director Shane Black confirmed at his Long Beach Comic Con panel on Saturday that Warner Brothers’ planned live-action film adaptation of Tsugumi Ohba and Takeshi Obata’s manga Death Note is still in the works. However, Black added that the project was in jeopardy because the studio initially wanted to lose “the demon [Ryuk]. [They] don’t want the kid to be evil…. They just kept qualifying it until it ceased to exist.” 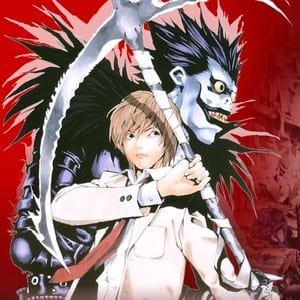 Black said that “the creation of a villain, the downward spiral” of the main character Light has been restored in the script, and added that this is what the film should be about. Warner Brothers hired Black (Kiss Kiss Bang Bang; writer of the Lethal Weapon film series) to direct Death Note, shortly before Marvel Studios revealed that Black would also direct Iron Man 3. Anthony Bagarozzi and Charles Mondry were slated to write the Death Note project’s script. Warner Bros. had acquired the rights to the series from previous rights-owner Vertigo Entertainment in 2009. At the time, screenwriter brothers Vlas and Charles Parlapanides were attached to the project.