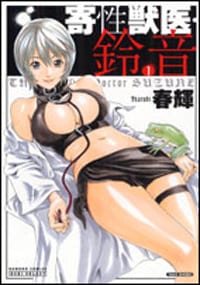 The story of Kisei Jūi Suzune revolves around a female doctor who fights to destroy parasites that increase its host’s power and sexual desire. Suzune’s father, a genius parasite scholar, disappeared when Suzune was a child.

The manga, distributed by Takeshobo, has been downloaded about 15 million times. Takeshobo’s Bamboo Comics label has also released the manga in book form. 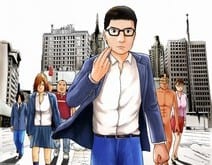