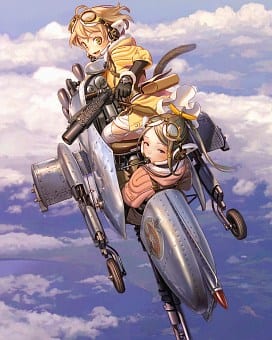 GungHo Online administers the Ragnarok Online MMORPG and Toy Wars online shooter game in Japan, and it co-produced the Ragnarok anime spinoff. Its other net offerings include Grandia Online and Emil Chronicle Online as well as the defunct Saiyuki Reload Gunlock and Hokuto no Ken Online (Fist of the North Star Online) games. On Wednesday, GungHo Online announced that it is buying the game developer Acquire (Tenchu, Samuraidō/Way of the Samurai, Shinobido) and turning it into a subsidiary. 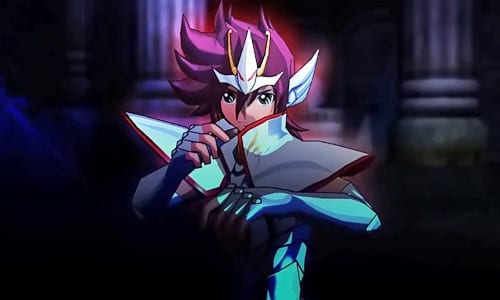