The Variety entertainment trade magazine is reporting on Wednesday that Warner Bros. has green-lit the live-action film adaptation of Katsuhiro Otomo’s Akira manga. Production on what Variety describes as a “potential tentpole project” is set to begin in late February or early March. (A “tentpole” franchise is a property which will, in theory, support a studio financially for much of a particular movie season.) 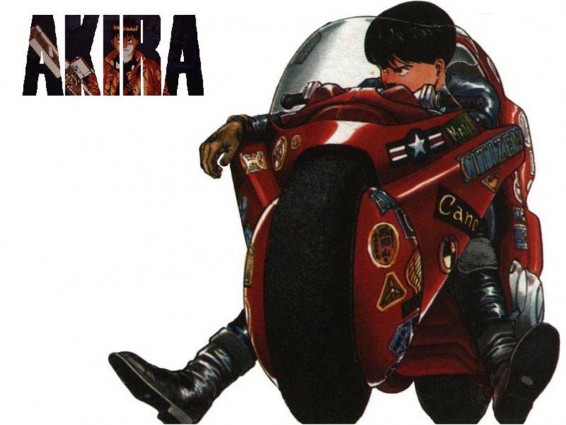 According to Variety, the film’s current story goes as follows: “Set in New Manhattan, the cyberpunk sci-fi epic follows the leader of a biker gang who must save his friend, discovered with potentially destructive psychokinetic abilities, from government medical experiments.”

Variety had reported in July that Warner hired director Jaume Collett-Serra (Unknown, Orphan, House of Wax) to direct the film, which was “being reenvisioned as a $90 million” blockbuster project. In May, previous director Albert Hughes left the project due to “creative differences” on the film.

The development team with producer Andrew Lazar (Jonah Hex, Space Cowboys, Get Smart) hired a writer named Albert Torres last year, after screenwriters Gary Whitta, Mark Fergus, and Hawk Ostby were previously attached to the project. When the project was originally announced in 2008, it was intended to be the directorial debut for Ireland’s Ruairi Robinson. Actor Leonardo DiCaprio (Titanic, The Aviator) is producing through his Appian Way production company.