The official website of the Saiyuki Gaiden video anime series began streaming a 15-second promotional video for the third and final volume on Monday. The anime adapts Kazuya Minekura’s manga of the same name, which ended in Ichijinsha’s Monthly Comic Zero-Sum magazine in 2009. The final anime volume will ship in Japan on November 25 after being delayed by two months.

You can watch the video here 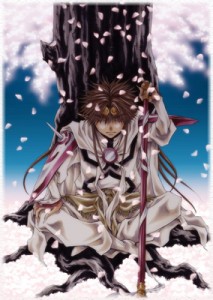 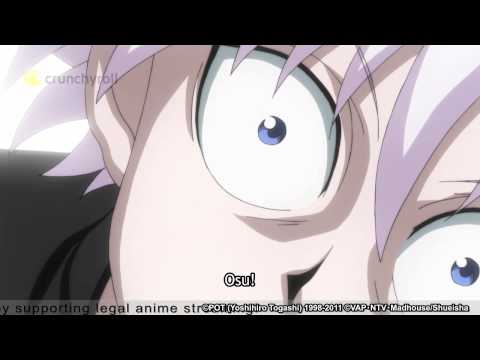