Viz Media revealed on Friday that it is streaming the film Naruto Shippuden the Movie: Bonds on VizAnime and on Hulu until October 23. The film is streaming with English dub audio. Viz Media will release the film on DVD and Blu-ray Disc on October 25. 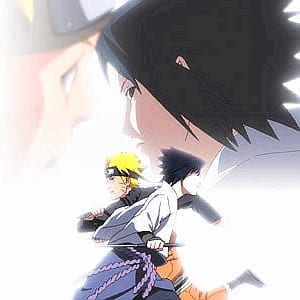 In the film’s story, a mysterious group of ninjas makes a surprise attack on the Konohagakure, which takes great damage. The nightmare of another Shinobi World War could become a reality.The film opened in Japan in August 2008. It is the fifth Naruto film and the second Naruto Shippūden film.